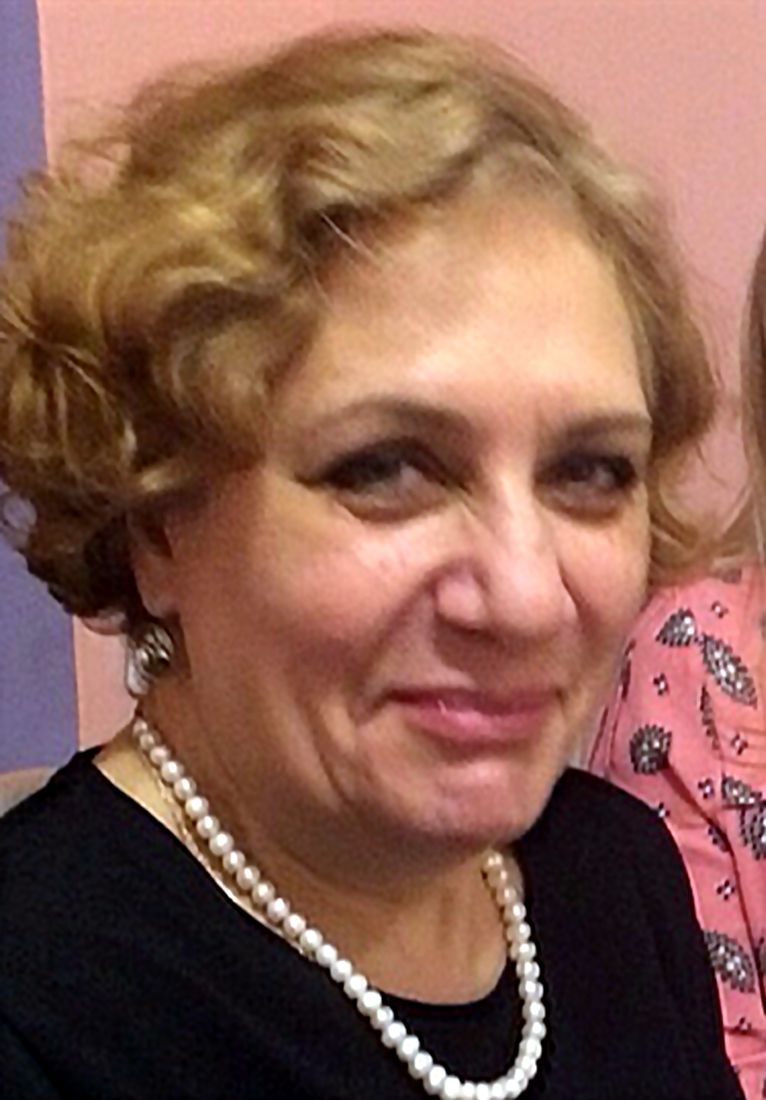 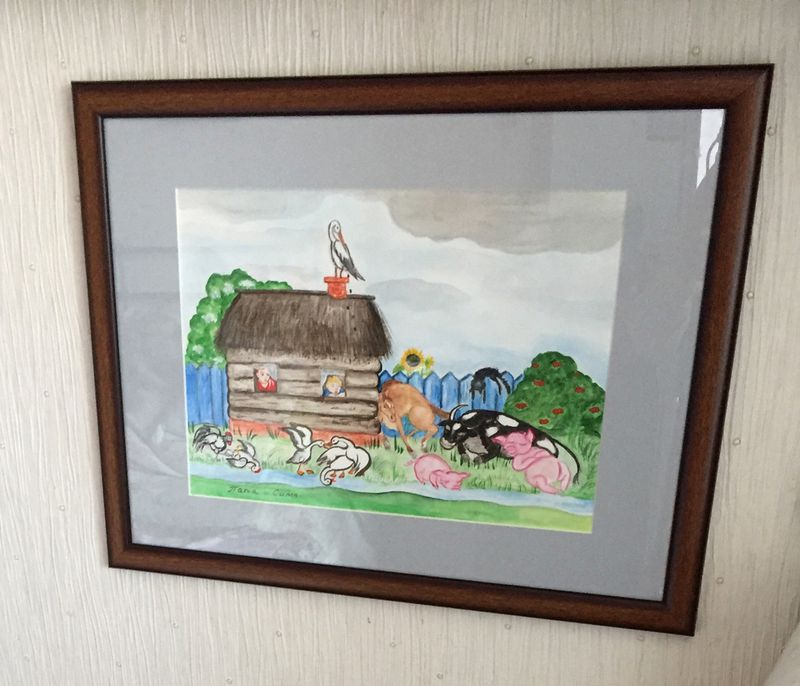 She tells: "My grandparents had ended up there in the beginning of the XX century, when they tried to reach the banks of Caspian sea and get on board a ship going to Iran, Turkey or wherever it was safe. As far as I know, Granddad (his name is Isaak Todris) was from Odessa, and grandmom Eva Todris (Bykova) was from Baku (or vice versa). They've stopped by in Ashkhabad because my grandmother was pregnant with my aunt Maria who was born in 1919. They 've made another attempt 4 years later but grandmother was pregnant again with my mother Ida being born in 1923. As far as I know they didn't dare to try again. My grandfather worked as CEO at "Steklofarfortest" untill his arrest and murdering in 1938 during Stalin's repressions.

Being physiologist with PhD in medicine, my mother was awarded with State Award of Turkmen SSR for the researches back in 1974. She had died of cancer in 1977, when I was 23. My family moved to Moscow in 1994 when the Soviet Union had collapsed, as we turned out to become "Russian speaking population" in Turkmenistan. I have son Mark, 41 and daughter Maria, 35. After high school I've graduated from the foreign languages department of the Turkmen State University. At the age of 36 I've graduated from the medical school in Ashkhabad, because I was aware that my higher education will be of no use abroad. The combination of these two uncombined educations helped me to find decent job in Moscow. Back in Ashkhabad I've started working for the US Peace Corps medical unit, which started operations in Turkmenistan in 1993. In Moscow I worked in the same capacity for the US Peace Corps Russia. After closing Peace Corps operations in Russia in 2003, I've worked for the American Embassy. Now I am retired." 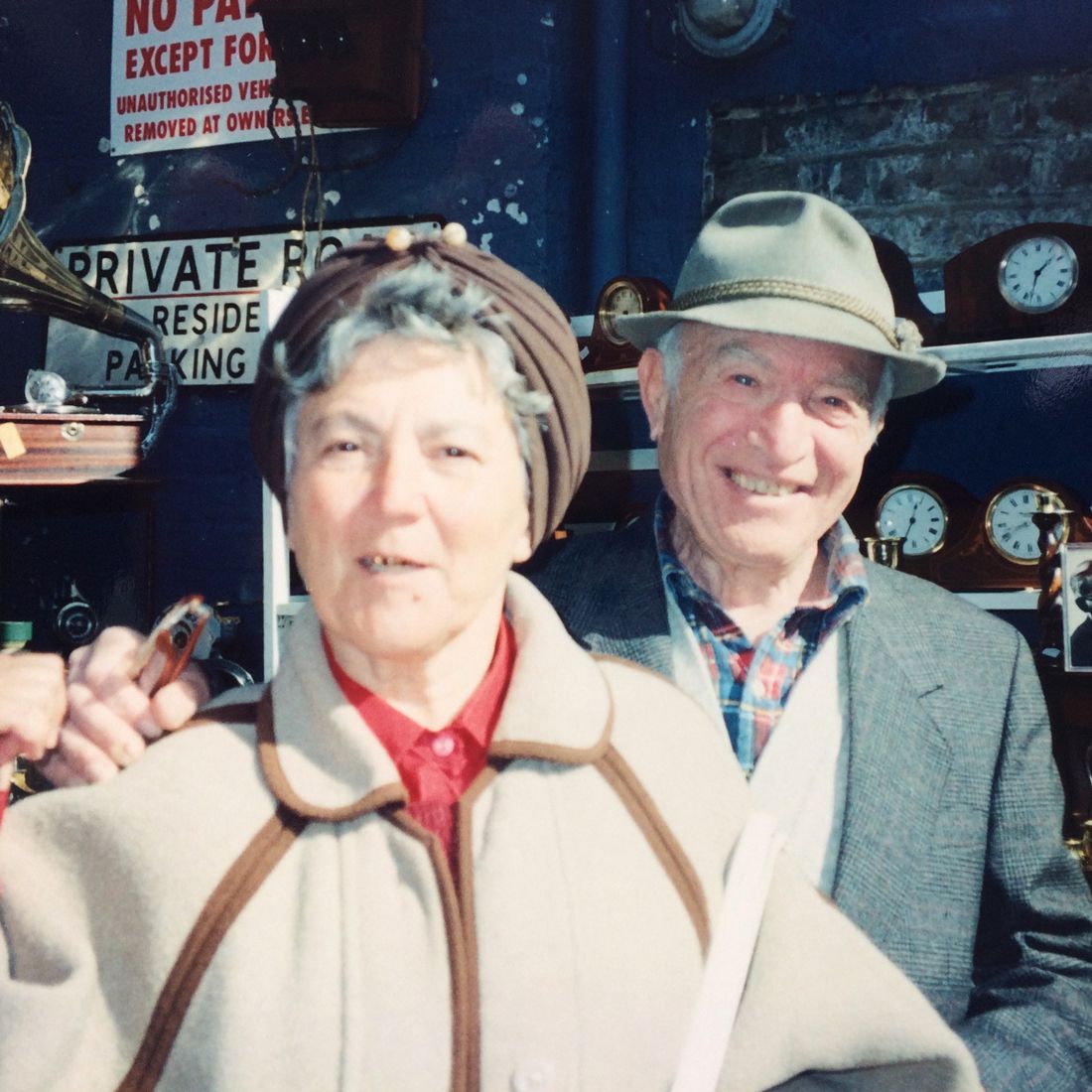 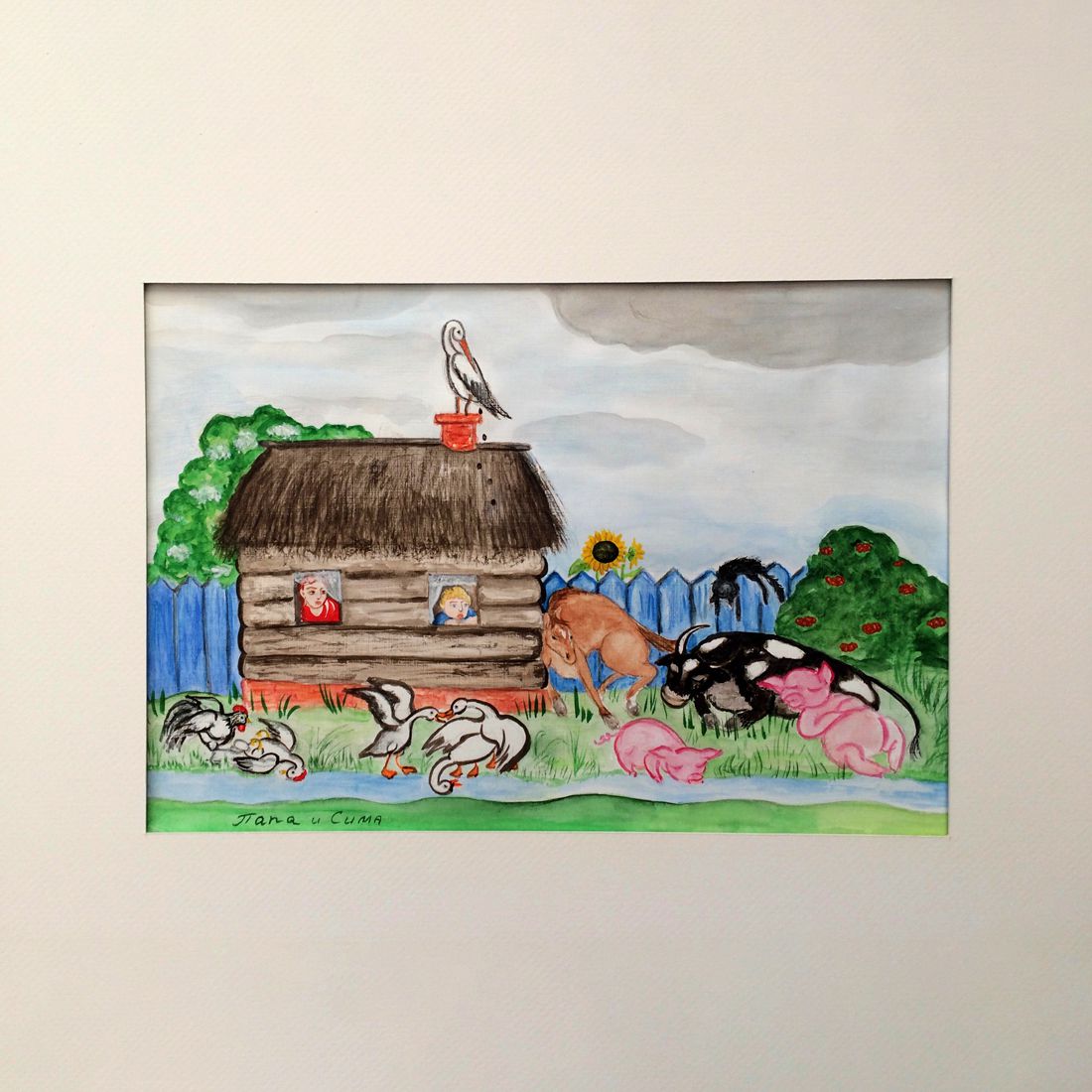