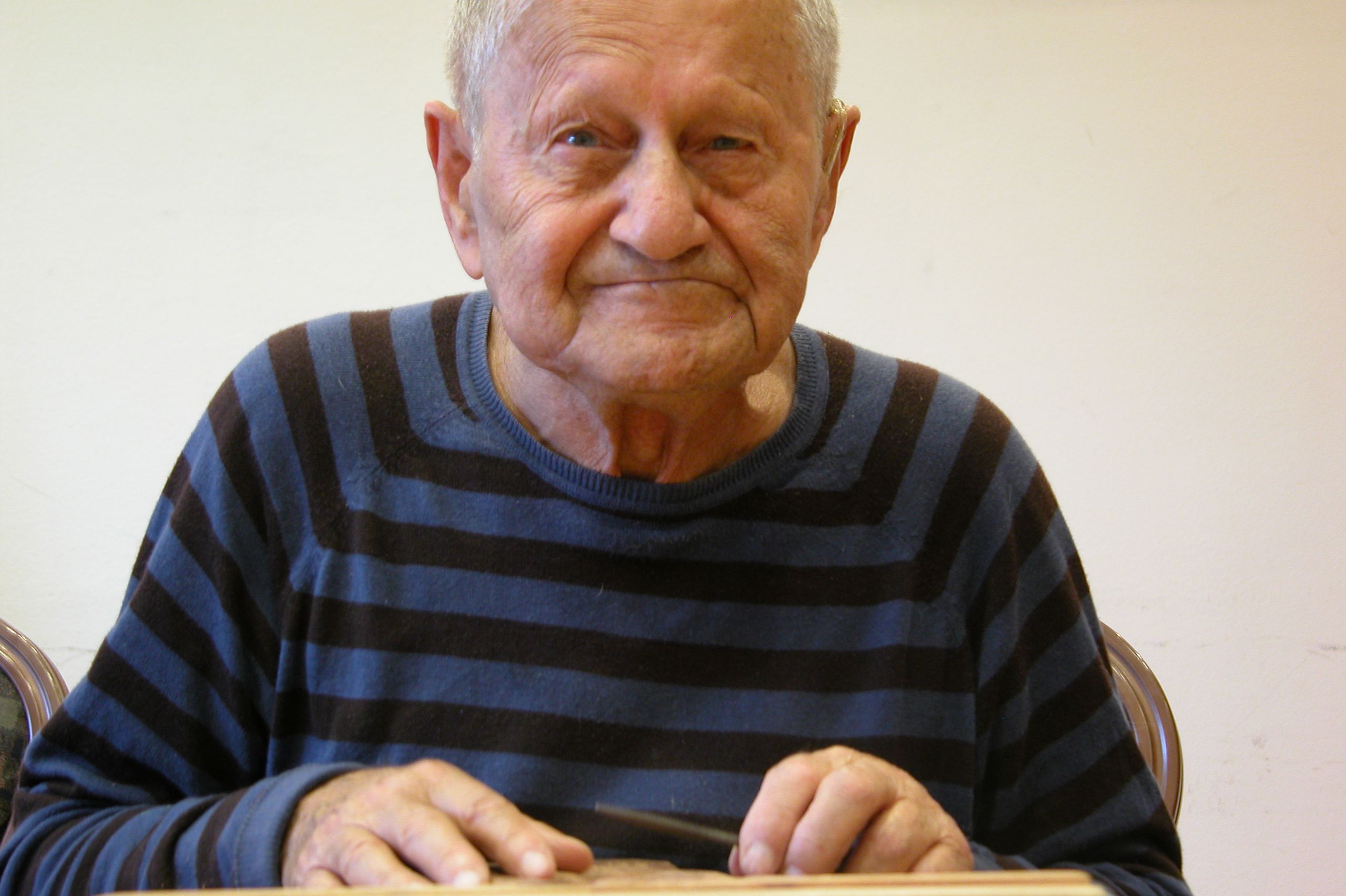 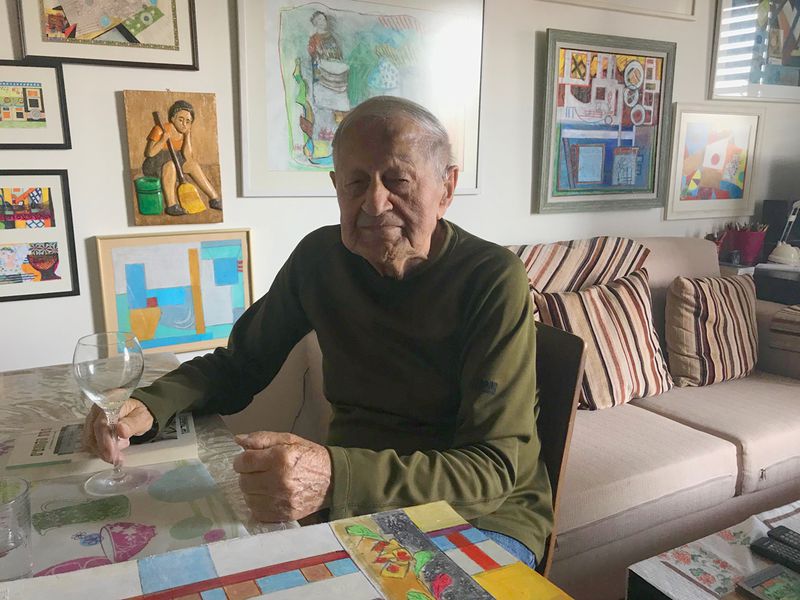 "At the age of 14-15 in the Janowski camp, I met people much smarter and more experienced than me, waiting for the mercy of the Nazis, I understood then the most important thing. Submission and apathy will not save you. You must take risks to survive". Download “Memoirs of Yakov Friedman” and read the full text of the conversation with the author.

“A couple of days ago, Jacob Friedman finally and irrevocably left. A man who escaped in 15 years from the Janowski camp back to Lviv. There Yanek saw that good people would hand over him (as a Jew) to the Nazis for a chocolate bar, he himself bought documents in the name of the Ukrainian Shostak from someone and went to work on them for forced labor in Germany. But they found him all the same in Germany (because his brother sent him postcards in Hebrew) and sent him once again to another camp. In another camp, he settled down to work in the kitchen, but he (again as a Jew) was kicked out of the kitchen. And then American planes swooped in and bombed this entire kitchen and everything around to hell, along with the prisoners and guards, and only a phalanx on Jacob's little finger was torn off by a fragment.

And after Jacob ended up in Palestine, he managed to get a Czech rifle and even seem to shoot from it, but he did not like a military career, but an accounting career (after the war), and he wanted to send everyone away and build his own destiny. And he worked for 30 years or more as a simple warehouse manager, while being carried away by astronomy, philosophy, music and drawing.

This is exactly the same Jacob Friedman, who once, without knowing it, taught me the meaning of life.

And so he died a few days ago.

We have one of his works in the Museum, which is now kept by Alla Nisilevich from the city of Odessa".

At least until the the coronavirus period, one afternoon I went to his room to talk and ask how he was doing.

But Jacob was asleep. There was a large stack of books on the nightstand by the bed.

I decided not to wake him up. 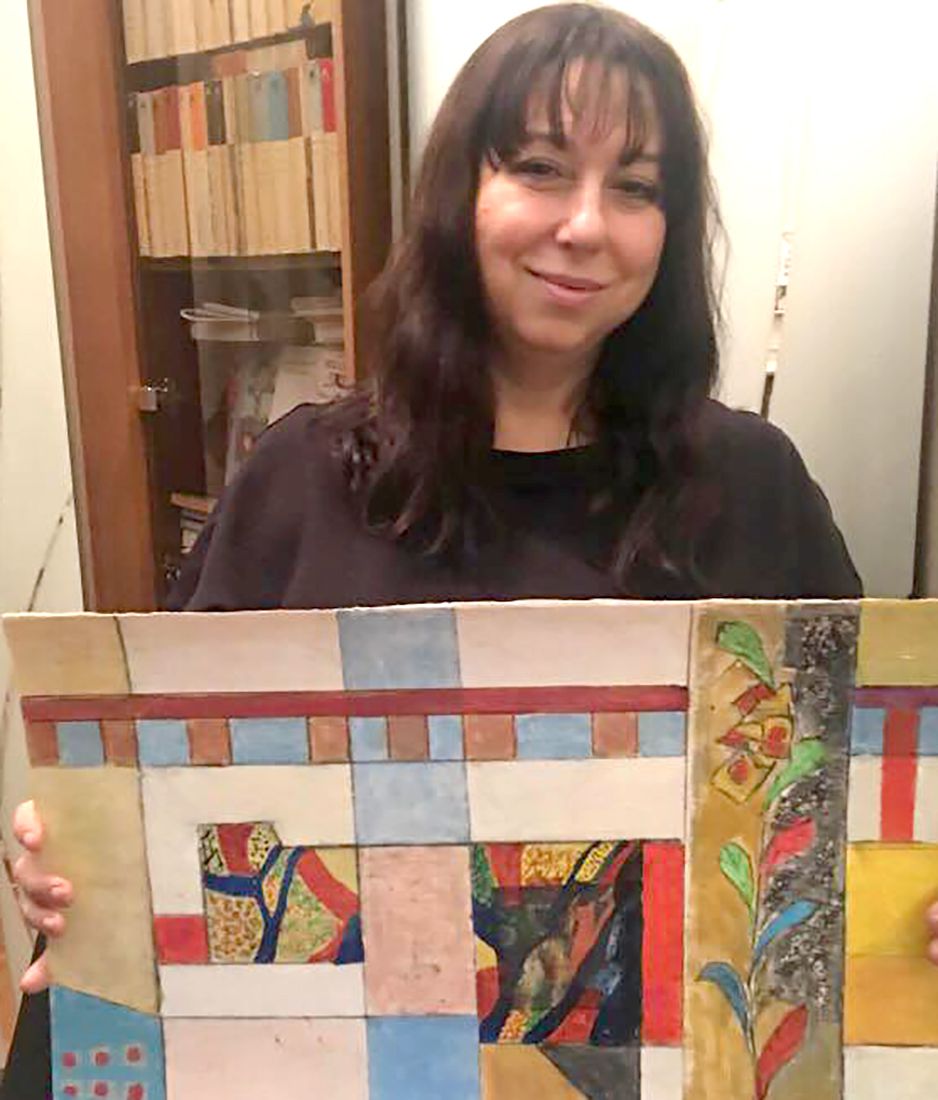 One of the first Museum keepers. 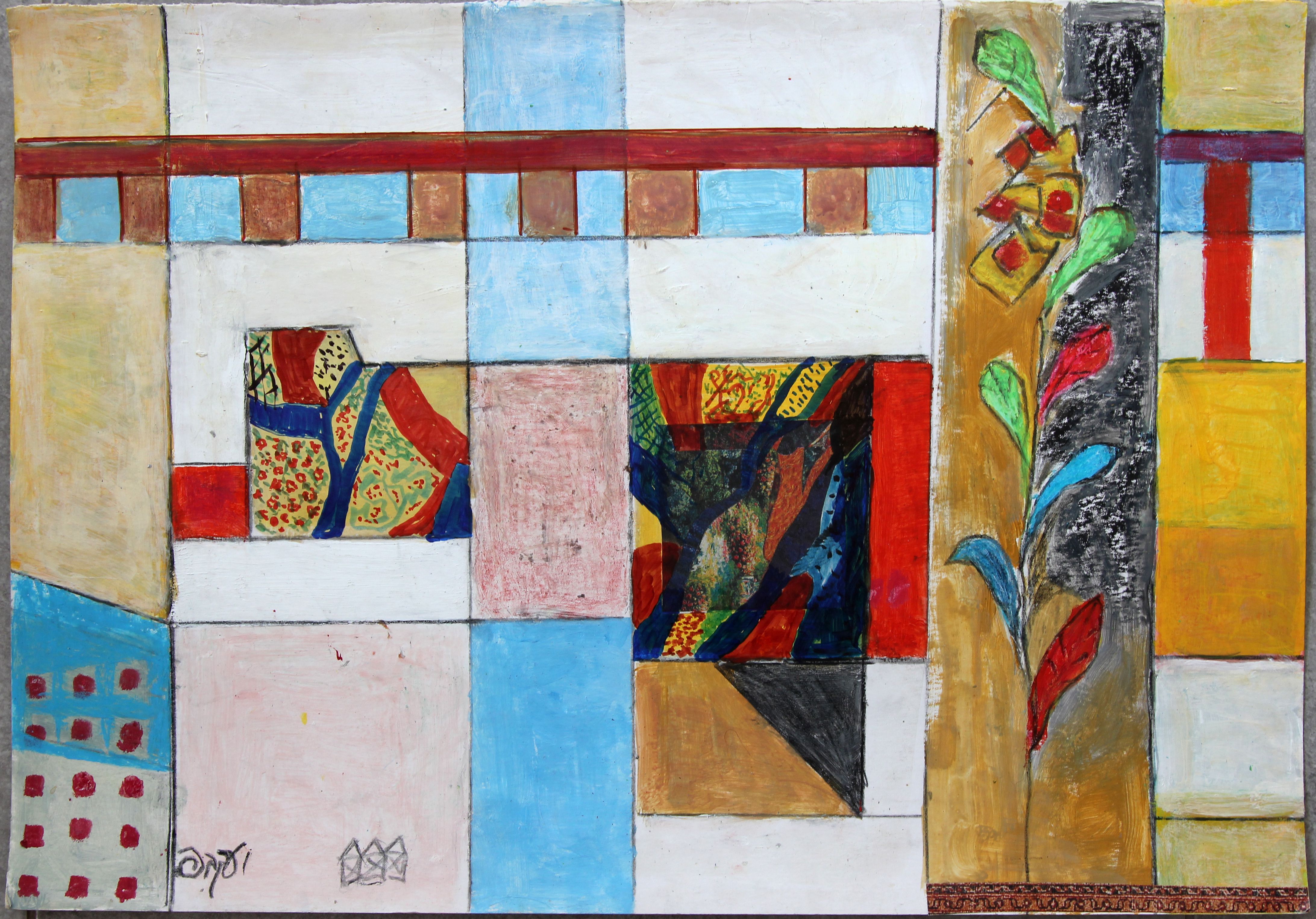 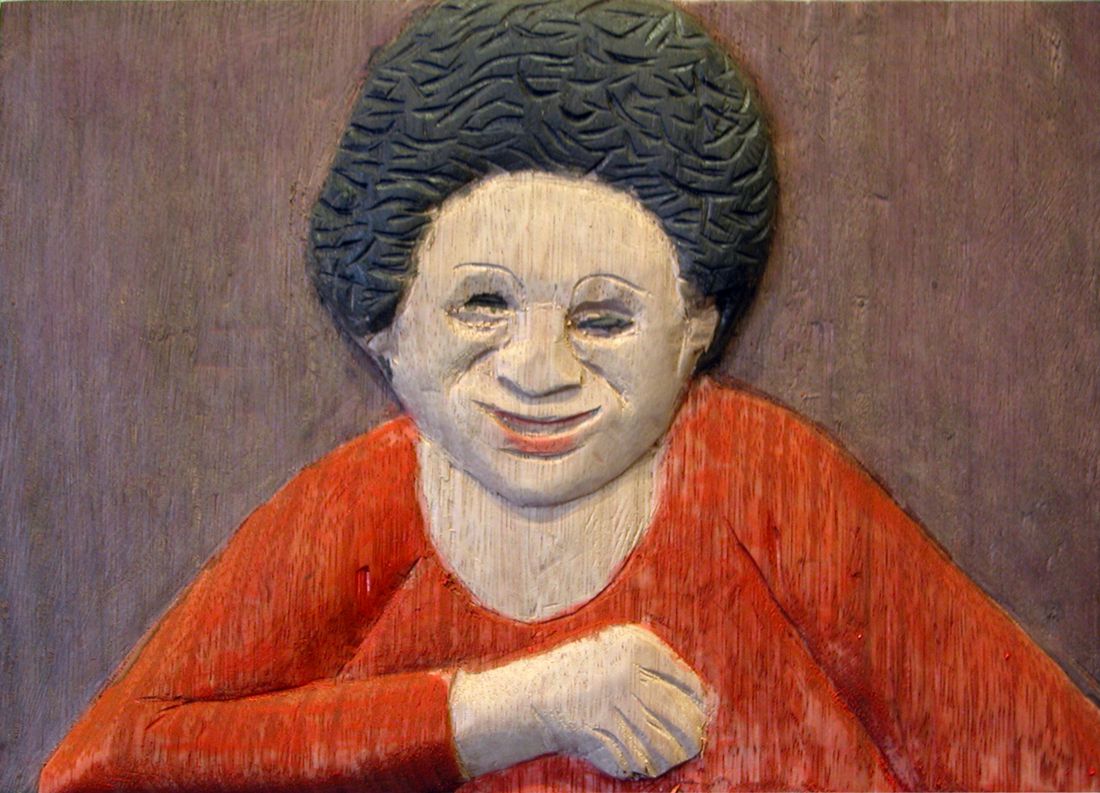