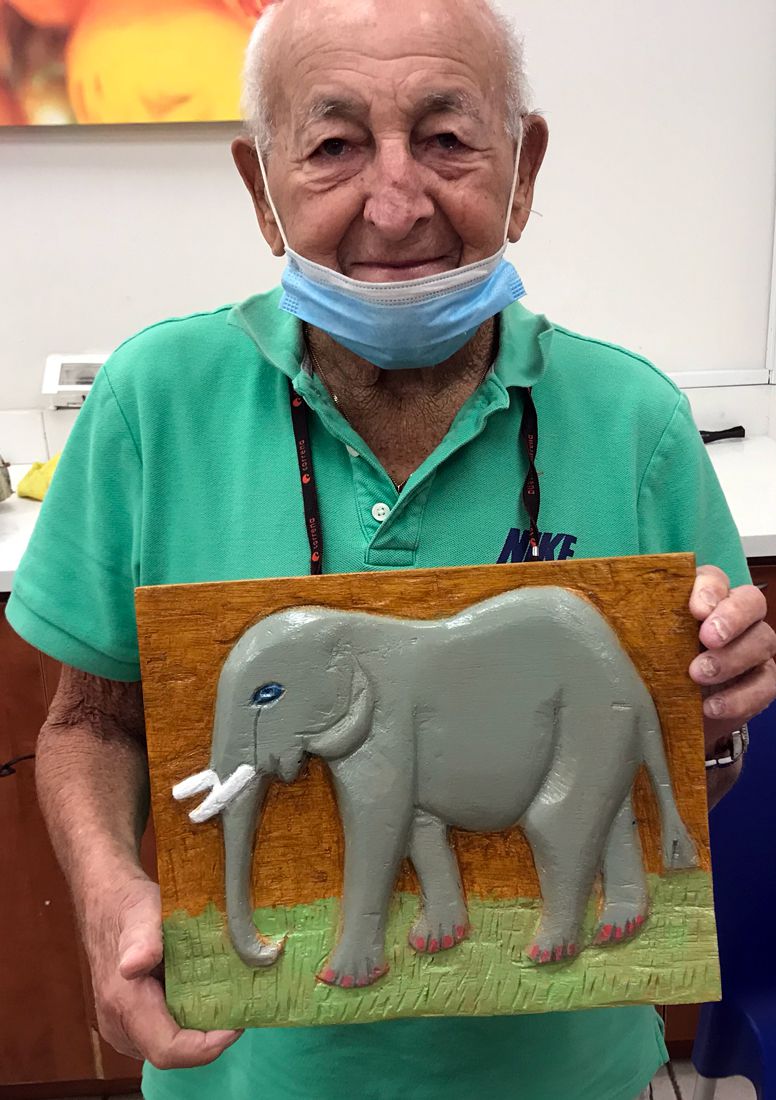 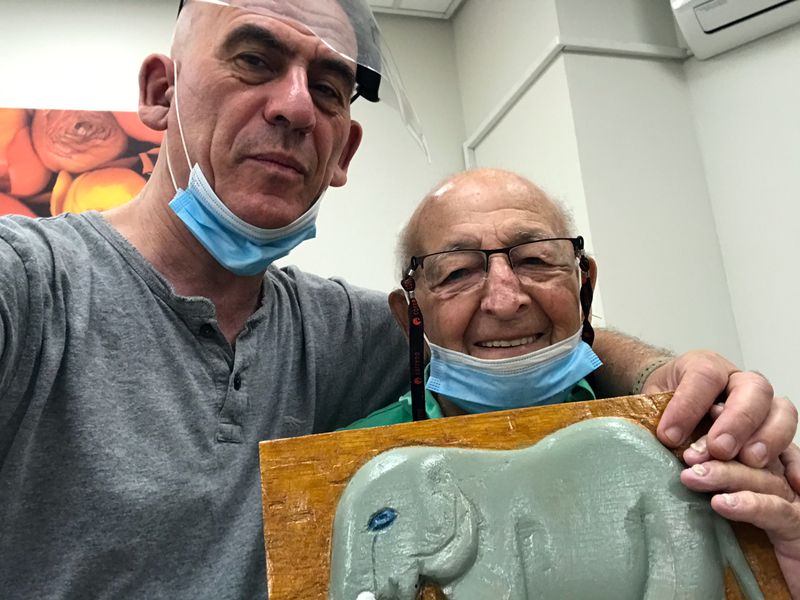 Born in Poland in 1929, in 1940 he fled from the Nazis to Slovakia, the only one of his family survived.

In 1948 he immigrated to Israel, served in the army, took part in wars, lieutenant colonel in the reserve. He worked as a driver, owned a service station. From 1990 to 2000 he lived in the Czech Republic, took an active part in the activities of the Jewish community. He was married and divorced three times. The eldest of three children was killed during the First Lebanon War. In 2020, he moved to live with a childhood friend whom he loved all his life. 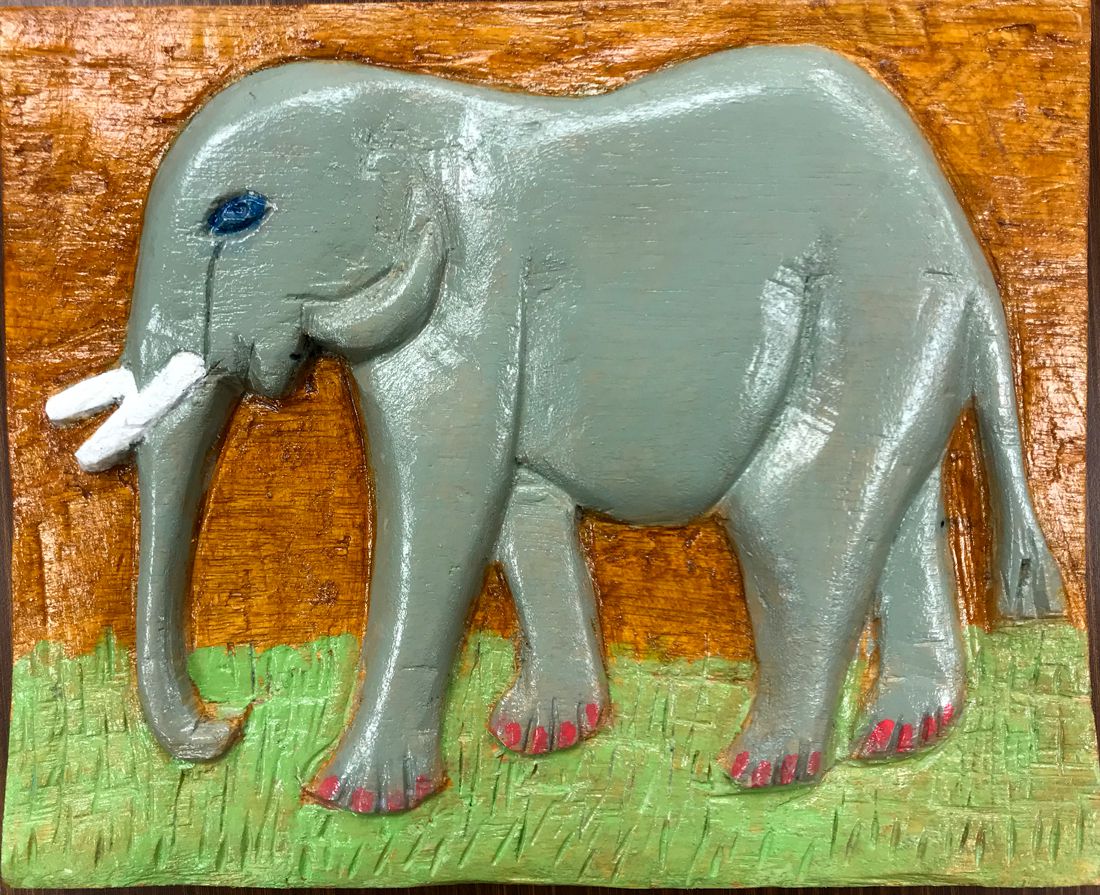