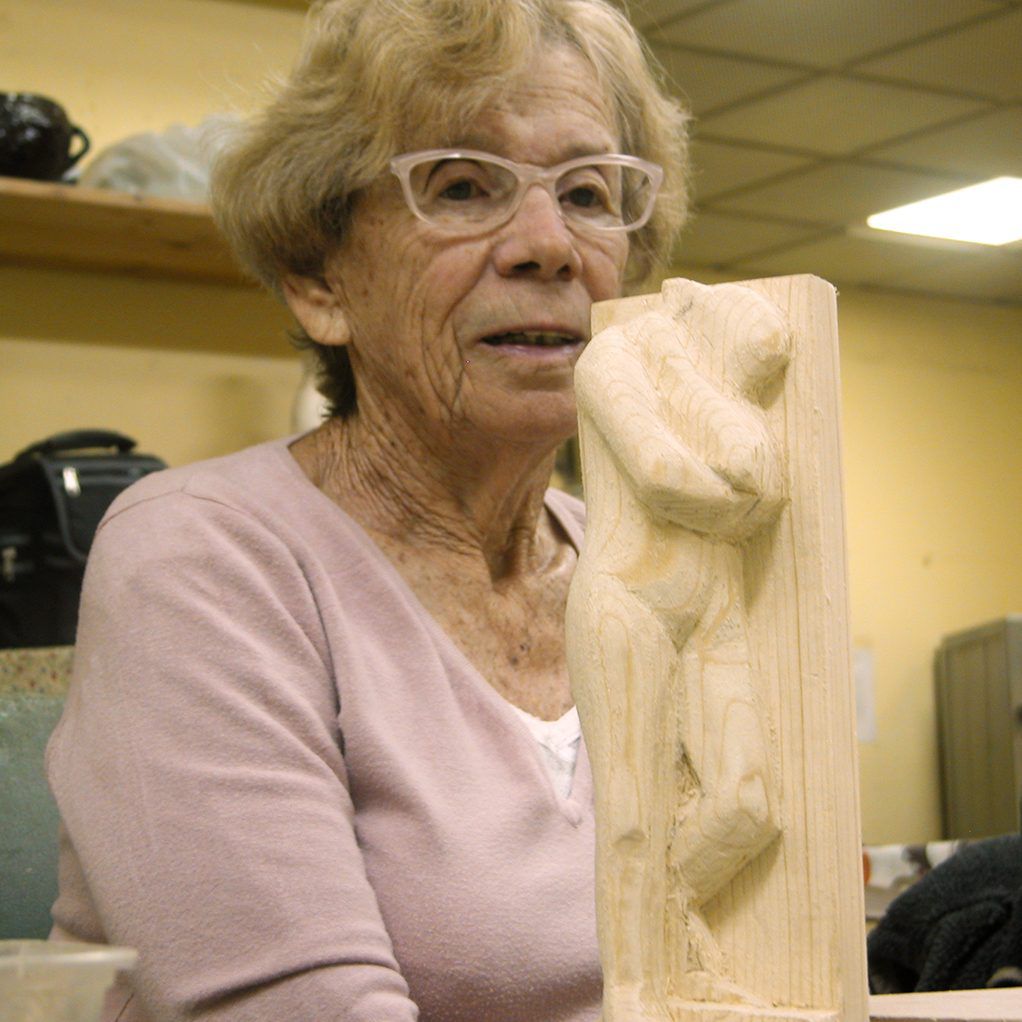 Dvora was a soulmate of Shmuel Axelrod, they both were born in 1924, and since the age of seven lived in the same neighbourhood and studied in Chernivtsi at the same school.

But when the Nazis came

their roads parted for a while

and when after the war Shmuel returned

from a refugee camp in Cyprus

he was already married to another girl.

But he used to call he every holiday

all these years while she was married

and he was married and then her husband died in 1998

to my place and make wood carvings

- I always liked her - this is Shmuel.

- I didn’t even know that he

courted me, those were